Beyond the Stacks - Pride Month: Home 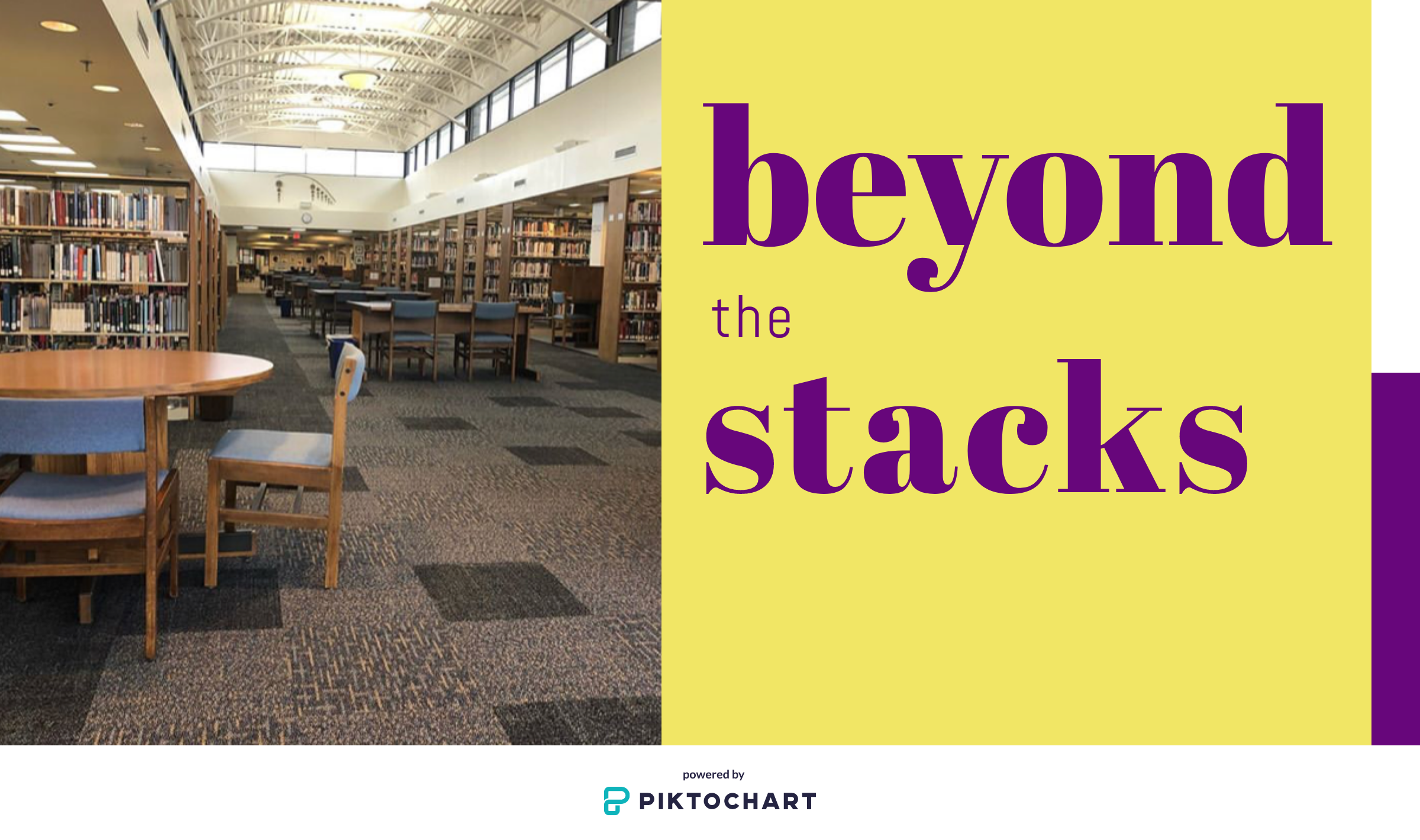 Click through the yellow tabs at the top for more information! 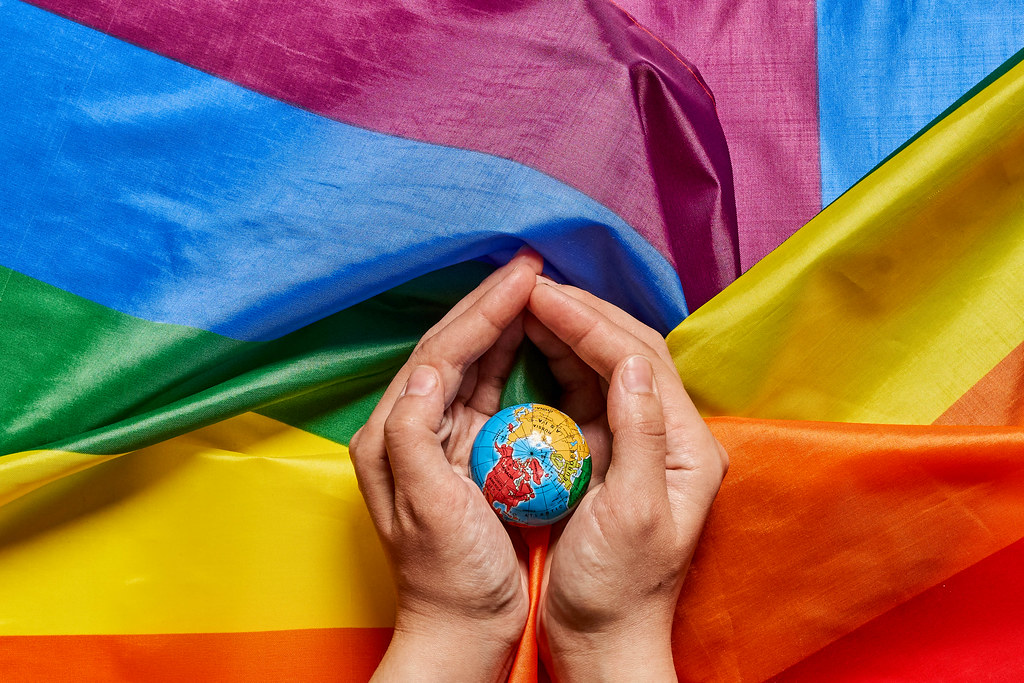 Student organizations are affiliated with Student Life
located in the Student Success Center.

In 1969, homosexuality was illegal in New York City, and gay bars became a safe place for gay men and women to socialize away from the public eye. They weren't safe, however, from police harassment.

One such popular bar in New York City was The Stonewall Inn. Late into the night on June 28, 1969, nine police raided the bar and arrested the employees for allegedly operating without a liquor license. Police also arrested "anyone not wearing at least three articles of gender-appropriate clothing"(1). In previous raids on other gay bars, patrons fled in fear. This time was different. Bar patrons, now outside The Stonewall Inn, were angry and fought back against the police, throwing bottles and trash. The police barricaded themselves inside the bar while hundreds of people rioted outside. The bar was set on fire, police reinforcements arrived, and eventually the people outside scattered, though the riots flared up and down again over the next few days.

"Stonewall soon became a symbol of resistance to social and political discrimination that would inspire solidarity among homosexual groups for decades"(2). The Stonewall Inn was placed on the U.S. National Parks Service's National Register of Historic Places. In 2016, President Obama declared The Stonewall Inn a national monument,

Pride Month is celebrated in June to honor the Stonewall Uprising (also known as the Stonewall Riots). Initially, the last Sunday in June was celebrated as Gay Pride Day, but soon cities everywhere began celebrating it all month long(3).

The first Pride March was on June 29, 1970 to mark the one-year anniversary of the Stonewall Uprising. Primary sources are available at the Library of Congress that details the planning of the march. For example:

"This, the first U.S. Gay Pride Week and March, was meant to give the community a chance to gather together to '...commemorate the Christopher Street Uprisings of last summer in which thousands of homosexuals went to the streets to demonstrate against centuries of abuse ... from government hostility to employment and housing discrimination, Mafia control of Gay bars, and anti-Homosexual laws' (Christopher Street Liberation Day Committee Fliers, Franklin Kameny Papers)."

The short clip below is from the Library of Congress and contains footage from the first Pride March. For complete details on the footage, visit their website here.