Beyond the Stacks: Home 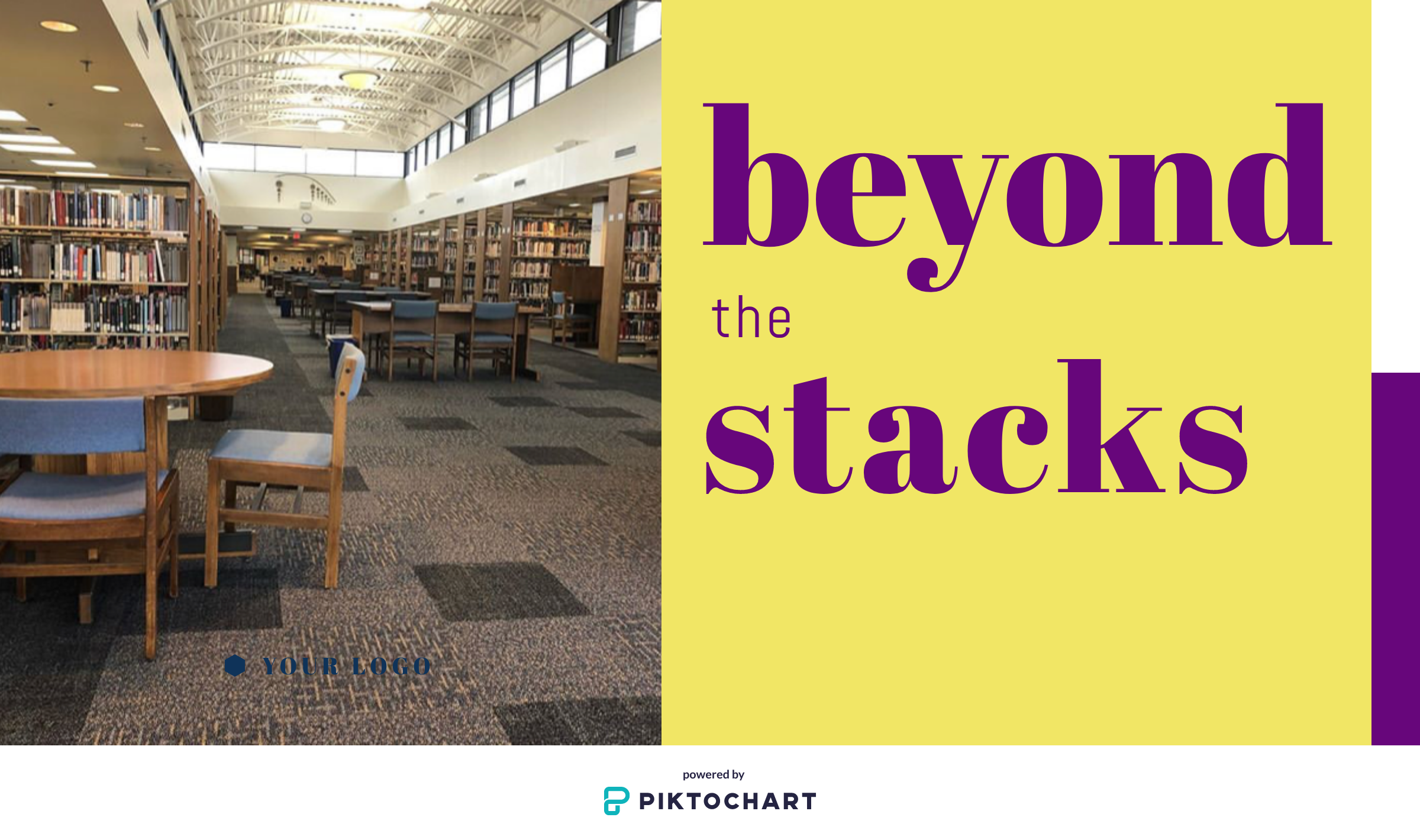 Many adjustments have been made for a few major events to still take place in this time of COVID-19, like baseball and basketball (although not without controversy). Unfortunately, the 2020 Summer Olympics could not take place safely and the games have been been postponed till next year. The Tokyo 2020 games will now take place from July 23-August 8, 2021.

The 2016 summer games in Rio de Janiero drew a TV audience of 3.6 billion viewers.(1) Since we have to wait one more year to cheer on our favorite summer athletes from our living rooms, let's use this time to take a closer look at a few of the lesser-known summer Olympic sports.

The canoe sprint, originally called flat-water racing, became an official Olympic event in the Berlin 1936 games. It was first a demonstration sport in the Paris 1924 games. The 1936 canoe sprint included 9 men's events. The events for women weren't until the London 1948 games and used kayaks instead of canoes. Now events include both kayaks and canoes for men and women. The shortest event is the 200 meter kayak single and is completed in approximately 30 seconds.(2) 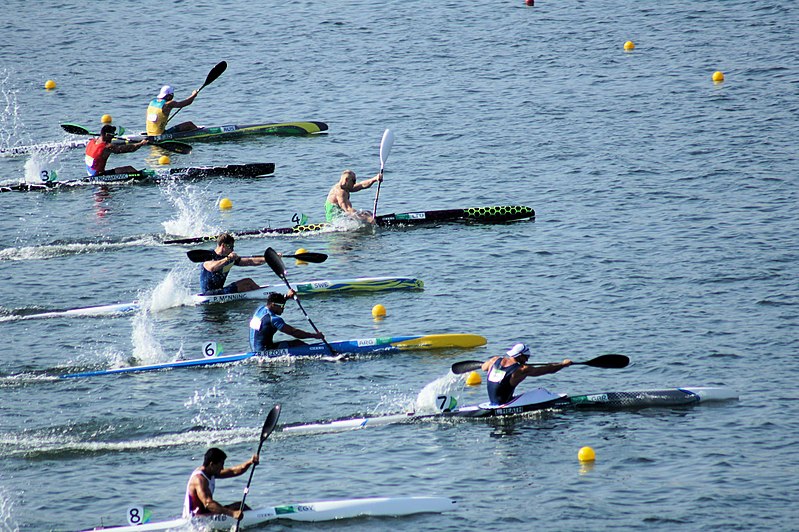 Handball is a team sport originating in Denmark, Sweden, and Germany in the late 19th century. It was held outdoors and was first seen as an Olympic event at the Berlin 1936 games. The modern indoor event first appeared in the Munich 1972 games. The men's and women's Handball events in Tokyo will be held as a 12-team tournament.

A handball match is divided into two 30-minute halves. The goal of the game is to score a goal by dribbling a ball and throwing it into the opposing team's goal. Sometimes more than 60 goals occur in a single match.(3) 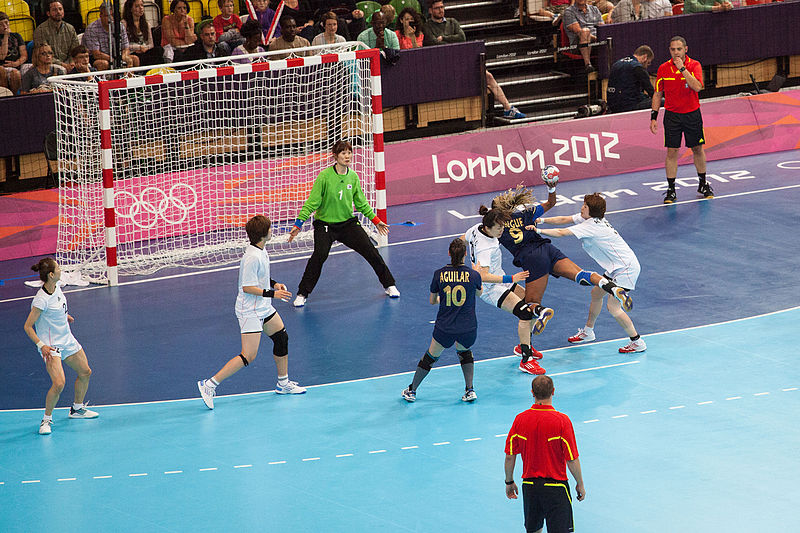 Cycling Track is one of the oldest Olympic events, first appearing at the Athens 1896 games, and it took around 100 years for women to be part of this event (finally at the Seoul 1988 games). Cycling Track events are named team sprint, sprint, keirin, team pursuit, omnium, and madison.

The madison is an endurance relay where the "resting rider has to touch the racing rider when changing over." Riders sometimes use a move called the hand-sling, where "the lead rider propels the resting rider into the race."

"The madison was first included at Beijing 2008 but was dropped for London 2012 as a move towards gender equity in events, since there was no equivalent race for women. However, the madison returns to the men’s Olympic track programme for Tokyo 2020 and will also feature on the women’s schedule for the first time."(4)

Cycling Track trivia: Bicycles used in track events don't have brakes! Because of how fast and how close the riders are, braking would almost certainly cause a devastating crash. 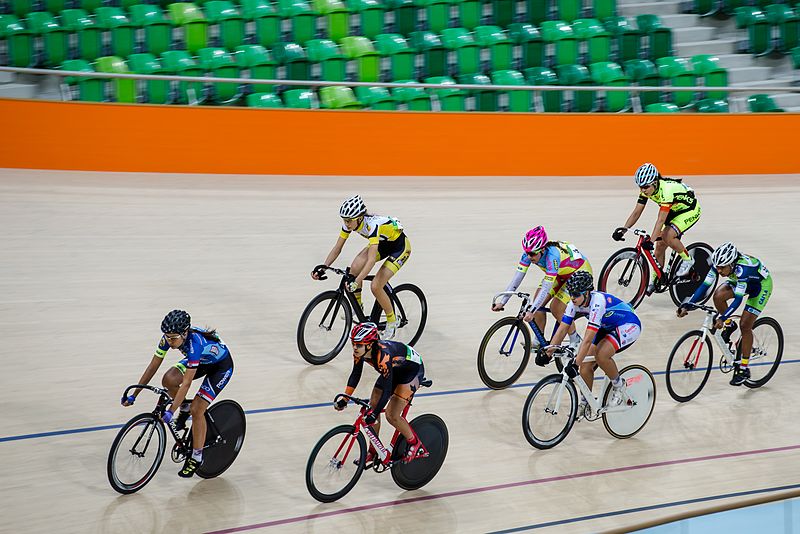 For a complete list of the Tokyo 2020 Summer Olympics sports, visit the official site here. To see how Olympic athletes had to get creative training at home because of COVID-19 restrictions, click here to see some stunning photos!

The following are full-text eBooks available through the Library catalog.

The following eBooks and eAudiobooks are available from eReadIllinois

and can be checked out with your MCC library card.

The Boys in the Boat by Daniel James Brown

Chase Your Shadow: The Trials of Oscar Pistorius by John Carlin

Courage to Soar by Simone Biles

Brazil's Dance with the Devil by Dave Zirin

Resources from the Open Internet

Results from past games: Searchable by specific sport or Olympic Games (from Olympic.org)

History of the Olympics (from Olympic.org)

The Little-Known History of How the Modern Olympics Got Their Start (from Smithsonianmag.com)

Dates and Locations of the Modern Olympics (from loc.gov)

36 of the most iconic Olympic photographs of all time (from insider.com)

Beginning Monday, August 10, 2020:
The MCC Library will be open to currently enrolled MCC students only until further notice.