Click through the tabs for reading suggestions and links to online resources. 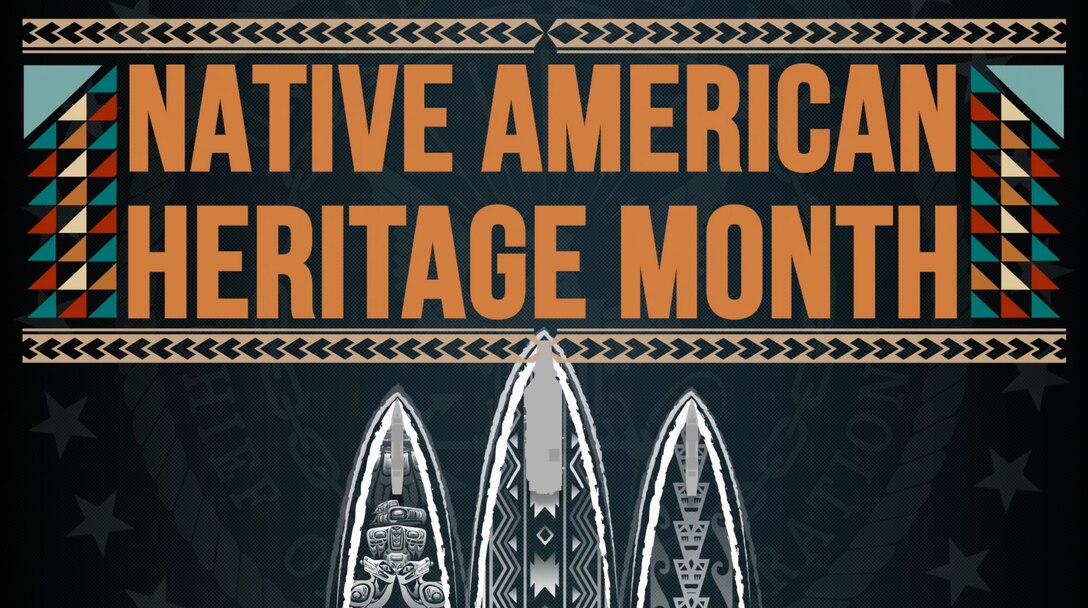 Dr. Arthur C. Parker was a Seneca Indian and the director of the Museum of Arts and Science in Rochester, New York. He became one of the first to advocate for a day set aside to honor Native Americans. He first partnered with the Boy Scouts of America to set aside such a day for the "First Americans."

In 1914, a Blackfoot Indian named Red Fox James rode on horseback around the U.S. petitioning state governments to recognize a day to honor Indians. His ride ended at the White House, where he delivered endorsements from officials of 24 states.

In 1915, the annual Congress of the American Indian Association met to formally designate American Indian Day. Their proclamation contained "the first formal appeal for recognition of Indians as citizens."

Finally in May 1916, the governor of New York proclaimed the second Saturday in May the first American Indian Day. Illinois declared a recognition day in 1919.