A guide to sources for argumentative papers and persuasive speeches 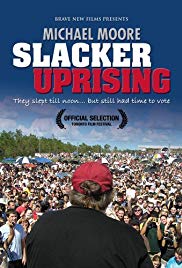 Books and media (There may more, depending on your topic! Just ask for help if needed. 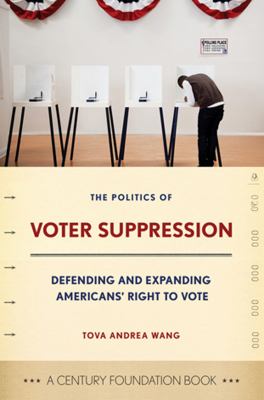 The Politics of Voter Suppression 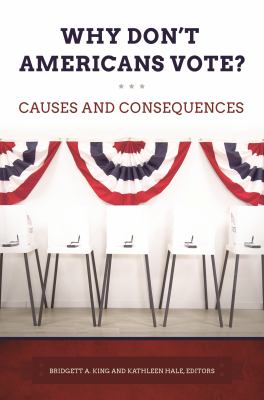 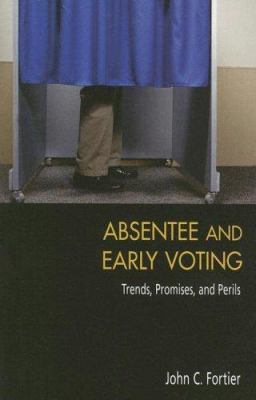 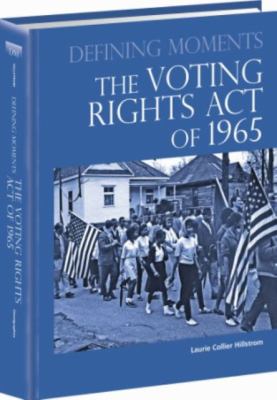 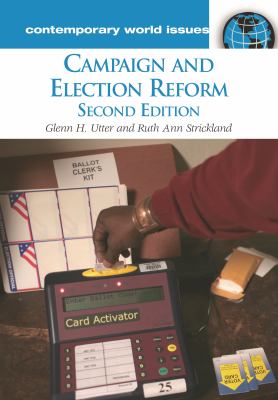 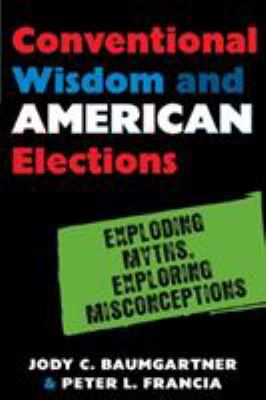 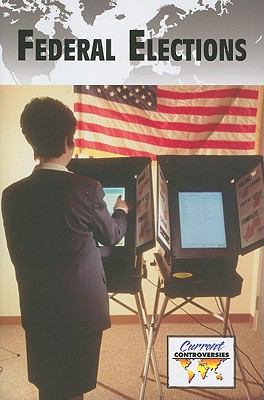 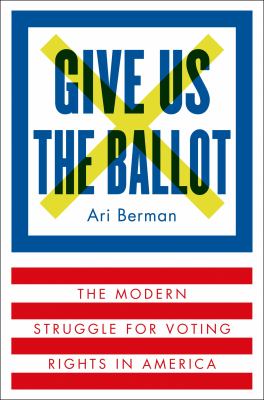 Give Us the Ballot 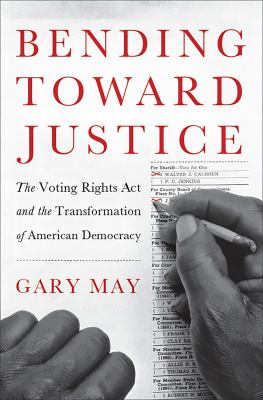 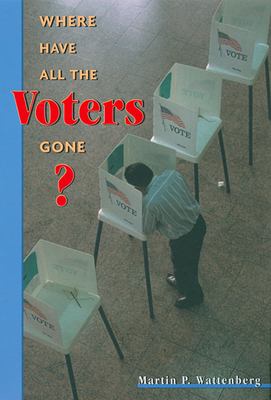 Where Have All the Voters Gone? 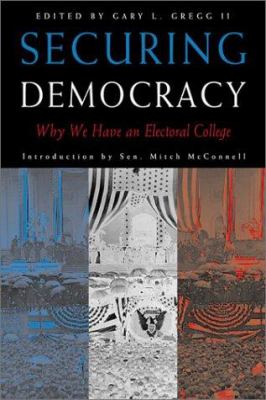 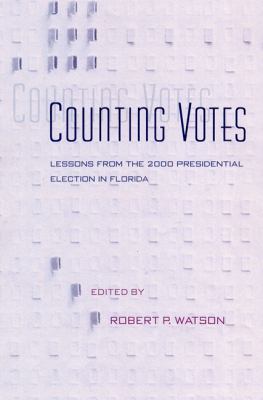 Rock the Vote in Illinois