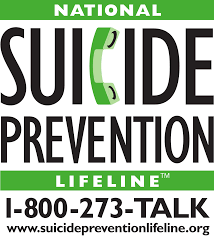 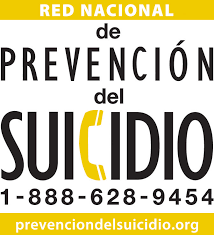 Student organizations are affiliated with Student Life located in the Student Success Center. 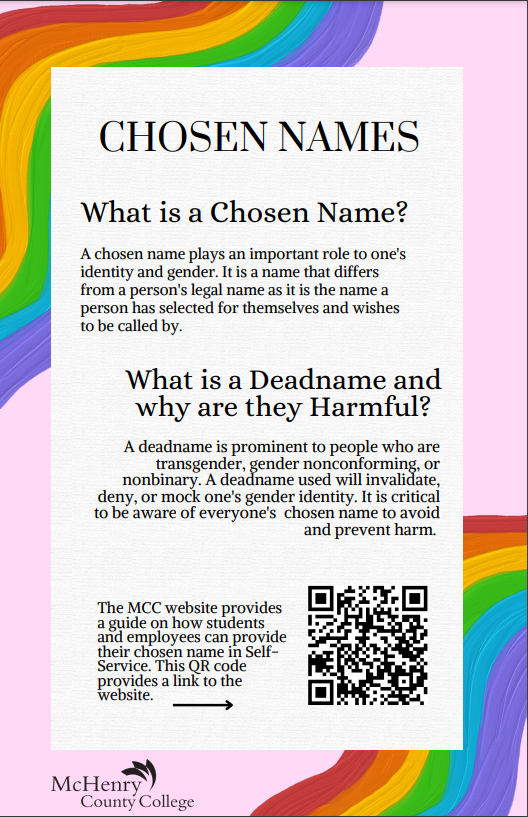 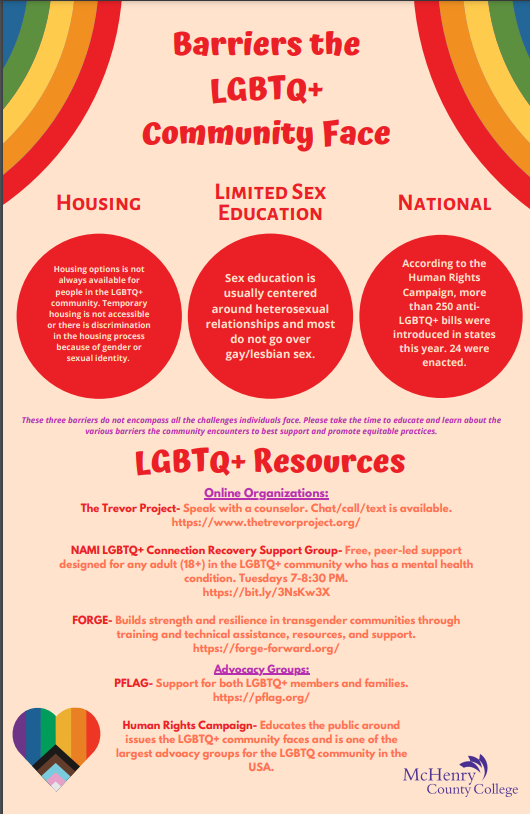 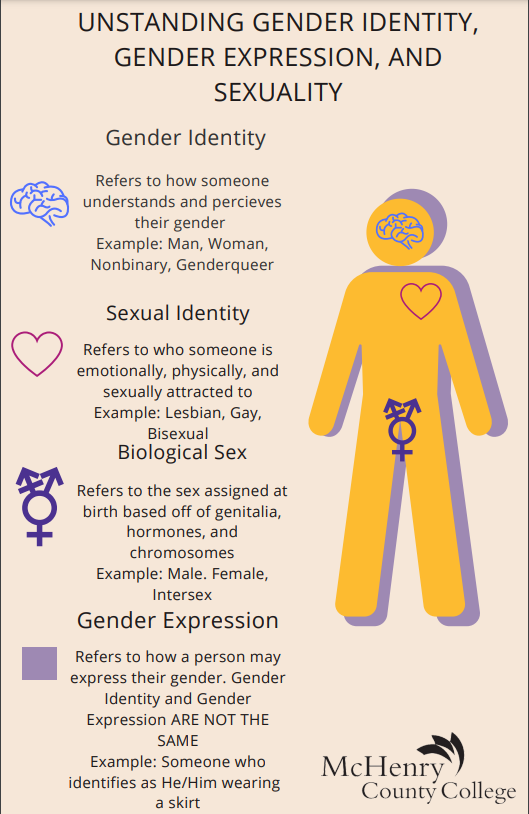 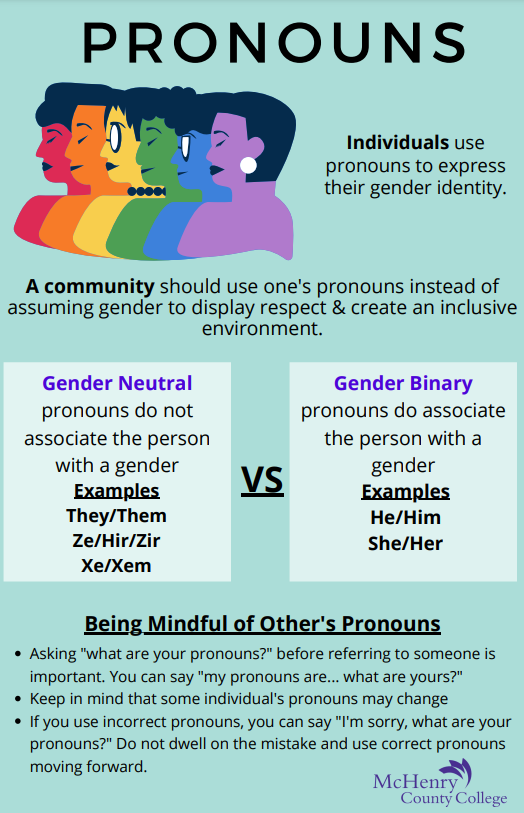 In 1969, identifying as LGBT+ was illegal in New York City, and The Stonewall Inn was a place where LGBT+ people felt safe socializing. Late into the night on June 28, 1969, nine police raided the bar and arrested the employees for allegedly operating without a liquor license. Police also arrested bar patrons. In previous raids on other bars, patrons fled in fear. This time was different. Bar patrons, now outside The Stonewall Inn, were angry and fought back against the police, throwing bottles and trash. The police barricaded themselves inside the bar while hundreds of people rioted outside. The bar was set on fire, police reinforcements arrived, and eventually the people outside scattered, though the riots flared up and down again over the next few days.

The first Pride March was on June 29, 1970, to mark the one-year anniversary of the Stonewall Uprising. Primary sources are available at the Library of Congress that detail the planning of the march.