MCC librarians have put together a list of genealogical resources!

Want to know more about your family origins? Click on the database links and see what you can find!

The National Archives released the 1940 census to the public on April 2, 2012 after a mandatory 72-year waiting period.The 1940 census was taken in April 1940 (official date was April 1, though entries were recorded throughout early April). The Federal government requires a census to be taken once every ten years for the apportionment of members of the U.S. House of Representatives. The first census was taken in 1790. Over the years, the format of census schedules changed and more questions were asked.

Census records are the only records that describe the entire population of the United States on a particular day. The 1940 census is no different. The answers given to the census takers tell us, in detail, what the United States looked like on April 1, 1940, and what issues were most relevant to Americans after a decade of economic depression. 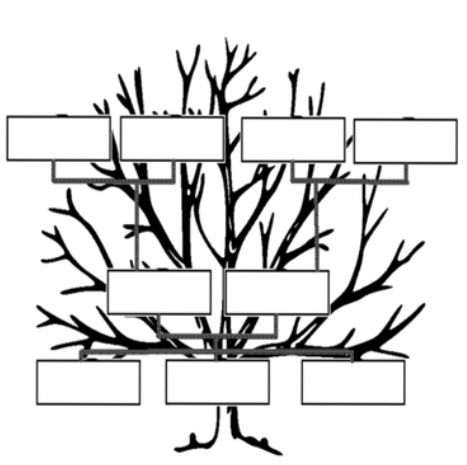 We have broken down the guide into the following categories. If at any point you have any questions about identifying or using the Library's collections, please ask a librarian for help.

Using the Library
This section is especially intended for those who may need a book or physical item from our library.

Illinois Counties
This section breaks down resources by county, listing a sampling of county histories and other information.

Foreign/Religious Resources
Here you will find links to foreign organizations that can have records like communions, marriages, etc...

Web Resources
Few subjects are as extensively represented on the World Wide Web as genealogy, and there are excellent sites that categorize the resources available on the web. Here we list web-based databases that are available for use by anyone at public computers in the Library, or for use anywhere to current affiliates of MCC.